Sterilising process during the filling operation

Sterilising Liquids:
The under-mentioned conditions are to be respected in case of the use of sterilising liquids. The chlorine salts, which are used in solution for sterilisation in the filling areas, must have chlorine concentration not higher than 250PPM and they must be buffered so as to keep the PH of the solutions at 7 + 1. Carefully remove excess sterilising liquid once the bag has been closed. Metal attack which may occur as a consequence of not respecting the above conditions, will not be recognised. Usage of other sterilisation liquids will be subject to approval of both bag and filler supplier.
Hot Steam Sterilisation:
In case of steam sterilization up to 105°C, only bags with suitable fitments and films for this particular system must be used.STORAGE AND TRANSPORT OF FILLED CONTAINERS:In order to get a good result, the filled containers must be adequately protected against sun, rain, dust and excessive temperatures.The filled containers must be placed and tied firmly together on proper pallets during factory shifting and shipping, to avoid any kind of movement.Do not transport filled containers at temperatures below 1°C, to avoid ice forming on the surface of the product, which could irreparably damage the bag.GENERAL REMARK:The aseptic bags is only one of the elements of a system for the preservation of a product. It is clear that any stage before the filling operation (for example during the sterilization of the product) can cause problems that are not related to the bag. It is therefore essential, in case of a claim, that suppliers technicians are allowed to verify the production process and records (in particular records of temperatures in the filling head during production) and also maintenance actions on the filling machine before the aseptic season, in order to identify the true origin of the problem. 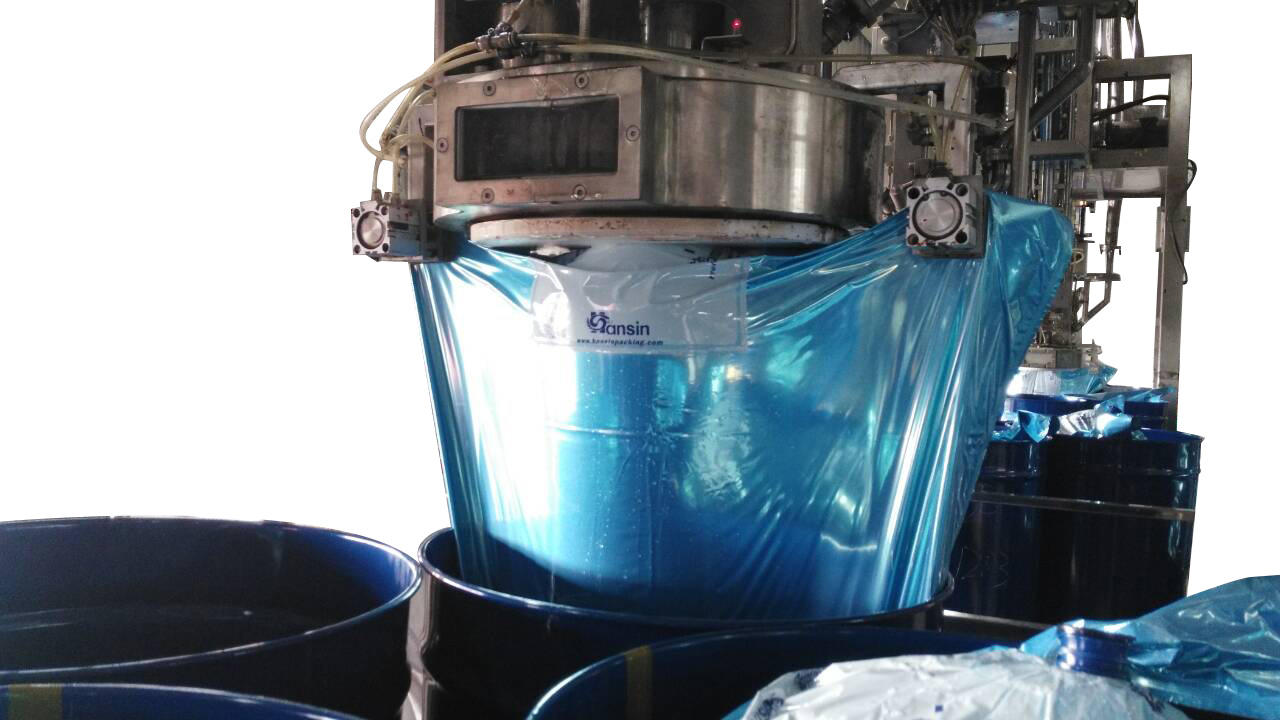